October WASDE: What it Means for Corn, Beans, and Wheat

Grains finished mixed with corn and soybeans higher and wheat lower after today’s USDA report. Get the rest of the details in this WASDE recap by The Hueber Report:

The USDA reduced corn yield to 180.7 bushels per acre. That was right on our estimate of 180.6, but lower than the consensus figure of 181.8. This helped combat the higher carry-in we received from the Quarterly Grain Stocks report last month, but didn’t fully offset things.

The stocks to use ratio is a bullish 14.39%, which we believe will ultimately continue to support the market.

Today’s failure at 370’0 indicates we aren’t quite ready to rally. It was nice to see the breakout higher, as it shows the market’s enthusiasm, but we still feel a setback is in order. 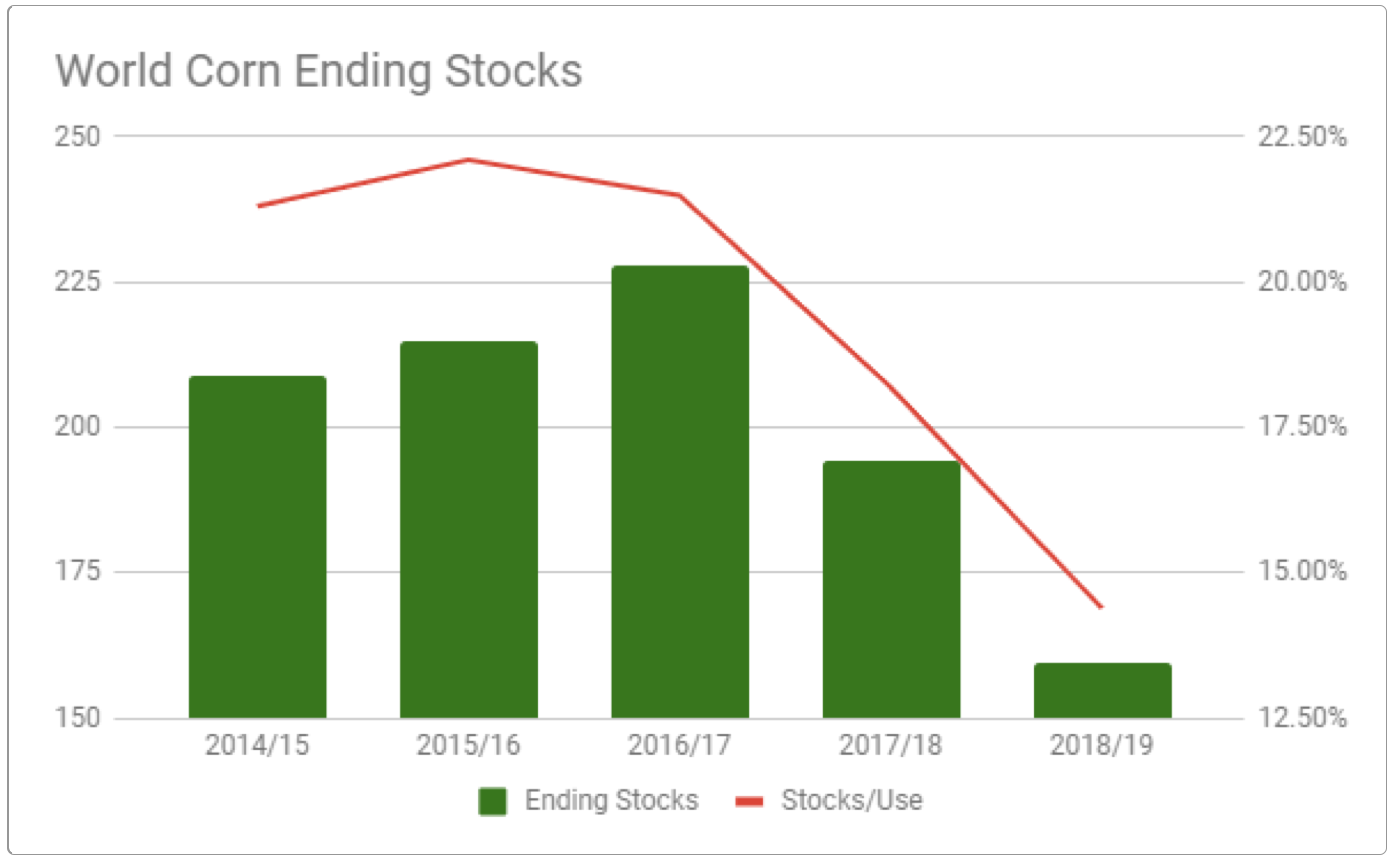 Soybeans rallied not because the report was bullish, but because it wasn’t as bearish as the market was expecting.

The USDA raised the yield to 53.1 bushels per acre, but that was still less than the market was expecting. Production was actually reduced here because of a cut in acreage.

World ending stocks were revised higher based on higher carry-in. That figure was 110.04 million metric tons. There wasn’t much else on the world balance sheet worth noting, as the increase in ending stocks was really based on the U.S. beginning stocks revision. 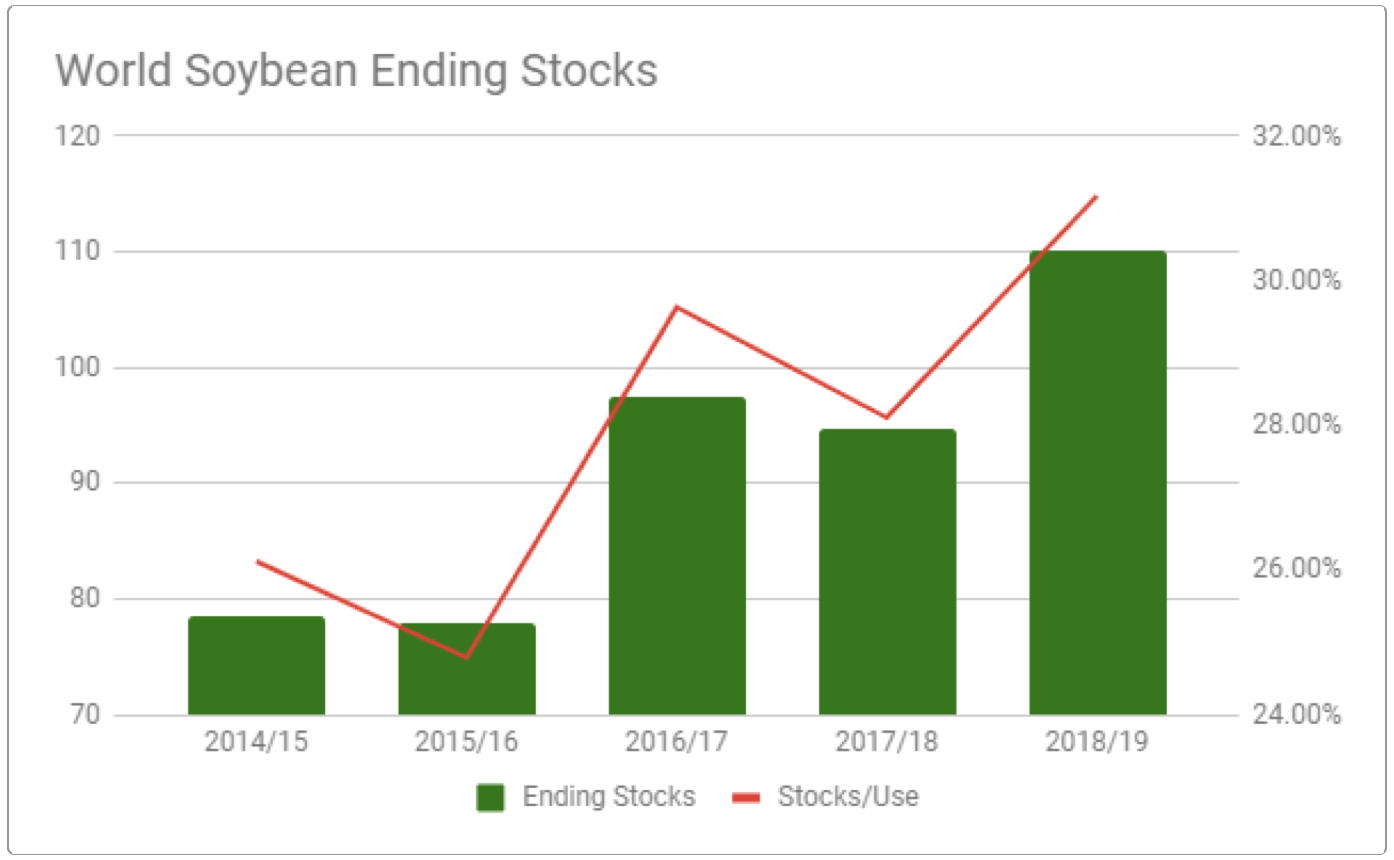 The wheat numbers weren’t changed all that much.

Yield was revised a touch higher to 47.6 bushels per acre. That led to an increase in supplies of 11 million bushels.